After exams and stressful times we thought you might appreciate a bit of a blog!

Bright Club #5 was a roaring success (as per normal, after all we are academics and strive for excellence). We were at the best comedy venue in Scotland, the exquisite Stand Comedy Club, where the following pieces of excellence occurred.

New to Bright Club compere Chris Forbes opened proceedings, getting to know our audience including Ratboy and the hypnotising American. 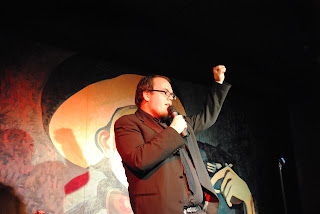 First on the board was Carwyn Edwards with a slightly strange obsession with drugs (he assures us it is all above board) who gave us multiple new ways to describe having an erection. 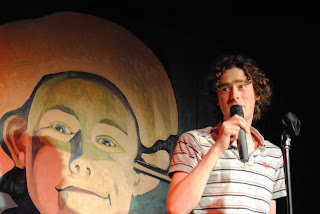 Next, was a face we hadn’t seen in a while. Alan Kelly returned to the stage after being a backstage helper for the last few shows. His triangles were as sharp as ever as he broke down all the stereotypical angles of an engineer. 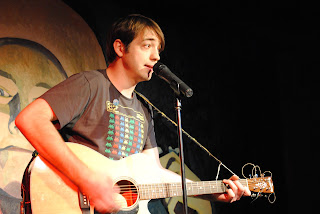 Burns enthusiast Jonathan Henderson’s parody Tam O’Chunder had the whole place in stitches and gave the audience good advice on how to avoid some of Glasgow’s ‘finest’ citizens…. 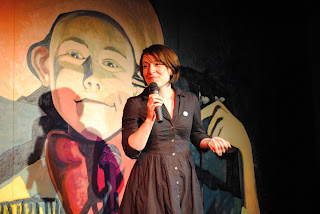 Rachelle Pascoe-Deslauriers talked us through the big bad scary world outside academia where there is a possibility of being jobless! 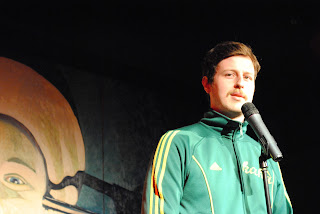 Alasdair Houston works in a laser factory and was as awesome as his job title is!

Energetic performer Kenny Wraight (which is why there is no photo) has an obsession for learning. Keep coming to Bright Club so we can help people like Kenny carry out their obsession in a safe working environment!


See you on the 14th June when we go to the Science Festival!

Posted by Bright Club Glasgow at 23:33